Disclaimer: this post contains feels. If you are allergic to feels or are uncomfortable with feels, turn away.

One of the reasons I don’t take time off very often is it can be hard to get back into the swing of things. A few days here and there are fine, but a significant amount of time off and I struggle. Add time off with an emotional trip to another county with low lows and high highs. How do you recover from that?

Well, you start by running a fever for 3-4 days, followed closely by one of the most severe bouts of insomnia you’ve had in years and add driving a giant truck around the states and well welcome to my life.

My first load post Ireland was veggies from Florida to Ohio with the knowledge that I was ultimately headed toward Calgary. After hooking to my load and doing my daily drive, I found myself in a rest area in Ohio for the night. As I went to the restroom to brush my teeth and get ready for bed, I saw a couple of guys with a thin piece of twine trying to secure a mattress and box spring to the top of a van. I walked along watching them all I could think was, that’s not going to hold and they are going to kill someone. I veered over to them and said, “hey, I have a couple of tie downs you can have. Follow me and take them to secure that properly.” That was followed by relief and plenty of gratitude which I brushed aside. They asked me if they could pay me and I told them to save their money and have a drink on me instead.

My good deed done for the day, I went to bed so I could make on time delivery the next day and headed to my next pick up. After the veggies I was dispatched to haul kegs of bud light. Ugh, the smell of cheep beer. I’d apologize if I offended you by calling bud light cheap beer, except I spoke the truth so you can just deal. Hey, I’ve had my fair share of cheap beer, but I’d like to think that I’ve grown out of such nonsense.

With the beer delivered I made my way to my Calgary load.

This is my 5th or 6th Calgary load, but my first of 2019. The first time I went to Calgary I was so excited. Everything was shiny and new. Now, well to be honest the drive is pretty boring from start to finish. The best part of this route is I get to make a stop in Madison, WI and spend a wee bit of time with my bestie. On this one I was especially happy because I was able to deliver her Christmas presents from Ireland as well. Huzzah!

While the shine has worn off of Calgary, the load behind Calgary is always the highest paid load I pull. This one will take me all the way back to where I began in Florida. I’m ready for a bit of a warm up at this point. Of course in a few short months I’ll probably be complaining about the heat. I’m never satisfied. 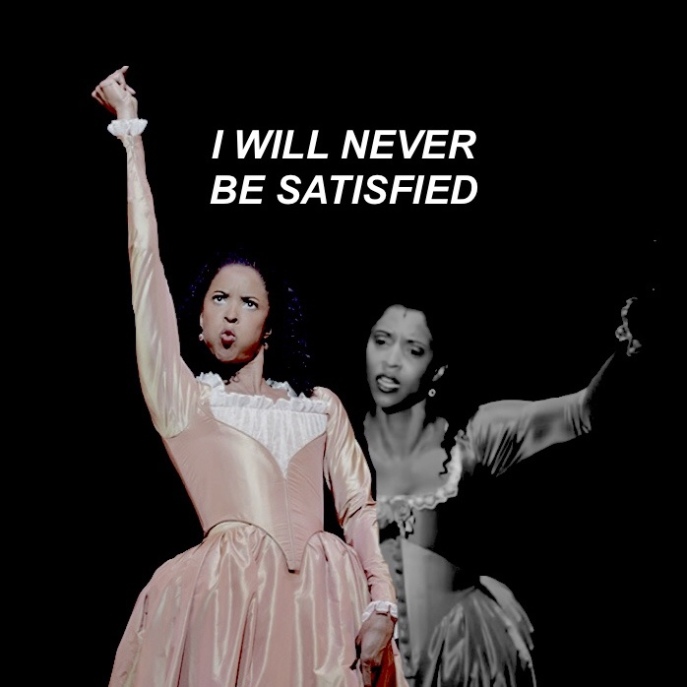 Everything seems off and i’m not exactly sure what to do about it. I feel like an exposed nerve. I’m no longer in sync with my life. Where I used to love the solitude of the road, now it seems oppressive. My routines have changed and where I felt I had a plan for my life, now there is just a big question mark.

Years ago I was too raw and open. I felt too much too deeply and it made me anxious and somewhat angry. I feel the stirrings of that now. All of the walking and exploring I did in Ireland woke me up inside. Now, the sedentary life of a trucker is painful. I’ve been trying to stay active, but when it’s 9 degrees Fahrenheit out, walking outside isn’t that pleasant. It’s also hard to walk without a destination in mind especially considering I live in parking lots. While the road used to be a balm it just feels like I’m on a hamster wheel going nowhere.

I know these feelings will pass, but I’m starting to think I need to actively reign them in and do what I do best: compartmentalization. I don’t feel they are doing me any good at this time and are starting to become a distraction. After this year I have some decisions to make. Do I stay on the road or do I transition to a regional or local route so I can set roots down somewhere[? Do I stay with my current company for another year or do I start moving towards hauling for concerts? Do I throw a wrench into everything and do the impossible and actually take that left turn at Albuquerque?

In the meantime, I’m planning the rest of my travels for the year. I have a trip in April set and one for the fall and I have an idea of where I want to be for Christmas. The only question is, what do I want to do for my birthday in June. Flights to Europe are too expensive for that time of year, so that’s out. I could stay in the states and be pampered at a spa retreat but running away sounds like a solid plan right now. Last year was the first time in 28 years that I worked on my birthday. While my job doesn’t ever feel like work, it still is. I swore that was a one off. I was thinking Iceland but now I’m reconsidering that and thinking a beach somewhere sounds better. I’ve got a bit of time to plan and since it’s just me, there’s no one else to consider.

Sorry for the downer of a post. Not everything is wine and roses all the time and if you’ve been reading since the beginning you know I try to keep things real. Don’t worry, my wacky irreverent self will be back before you know it. I just need to put a few things away.

One thought on “Back on the hamster wheel…”